There is some evidence from the ABS data and the Talking About the Smokes Study (TATS), that smoking behaviours in remote areas are beginning to change, although more slowly than in urban or regional areas:

Other positive changes are also taking place in services in remote settings. For example, recording client smoking status has been found to be increasing in remote areas, especially in services with TIS Program funding compared to non-funded services. This suggests increased awareness among health professionals of the need to address smoking behaviours in these TIS-funded services.

A useful resource for addressing smoking rates in remote areas is the Tobacco control guide. The guide was based on research evidence and consultations with health providers in the NT, with the aim to assist NT health services to make achievable improvements in tobacco control and smoking prevalence. Although developed specifically for use by NT services, it is expected that this resource can be used in other remote and very remote regions of Australia. Its development was supported by funding from the Australian Government (Department of Health) under the TIS program.

Under the guide, the three main areas of activity are:

It has been suggested that increasing the intensity and reach of TIS teams in remote areas could lead to significant reductions in smoking among Aboriginal and Torres Strait Islander people living in remote areas. In accordance with the Australian Federal Department of Health, service remoteness is classified using the Modified Monash Model. In 2020, the Department of Health extended the coverage of the TIS program to include: 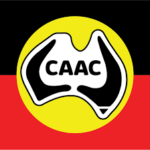 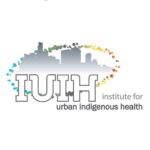 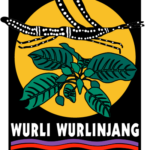 To view which areas of Australia different TIS Teams service, you can visit the map on the TIS Team Locations page and select the map layer ‘Tackling Indigenous Smoking Service Areas’. Click on the TIS area of interest and a pop-up window will show the organisation’s name. 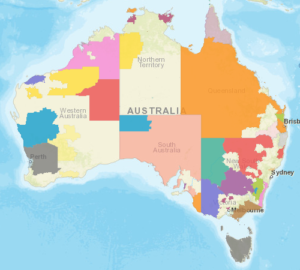 It is anticipated that increasing the focus on remote areas through more targeted activity would concentrate efforts on the areas of greatest disparity. The emerging evidence suggests effective activities include:

On 22 February 2022, the NBPU TIS hosted an online workshop for the 22 Tackling Indigenous Smoking teams who service communities in remote and very remote Australia. You can view the presentations here.

Featured icon artwork by Frances Belle Parker: The HealthInfoNet commissioned Frances Parker, a proud Yaegl woman, mother and artist, to produce a suite of illustrated icons for use in our knowledge exchange products. Frances translates biomedical and statistically based information into culturally sensitive visual representations, to provide support to the Aboriginal and Torres Strait Islander workforce and those participating in research and working with Aboriginal and Torres Strait Islander people and their communities.